I photographed this young woman a few months after she had been rescued from a brothel in Mumbai by a rescue foundation. She had been returned to her family in the countryside and was working for $1/day as a farm laborer, supporting her grandmother, mother and sister. She told me through a translator that she didn't know which life was worse--the one she'd had at the brothel or the one she had now. I thought this image captured her sense of being trapped. 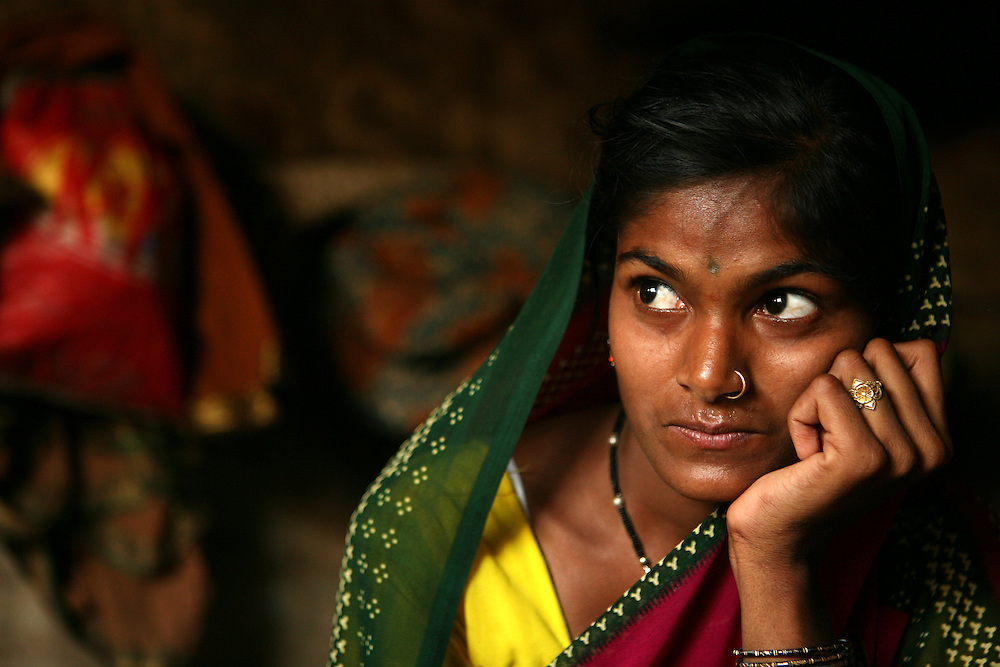